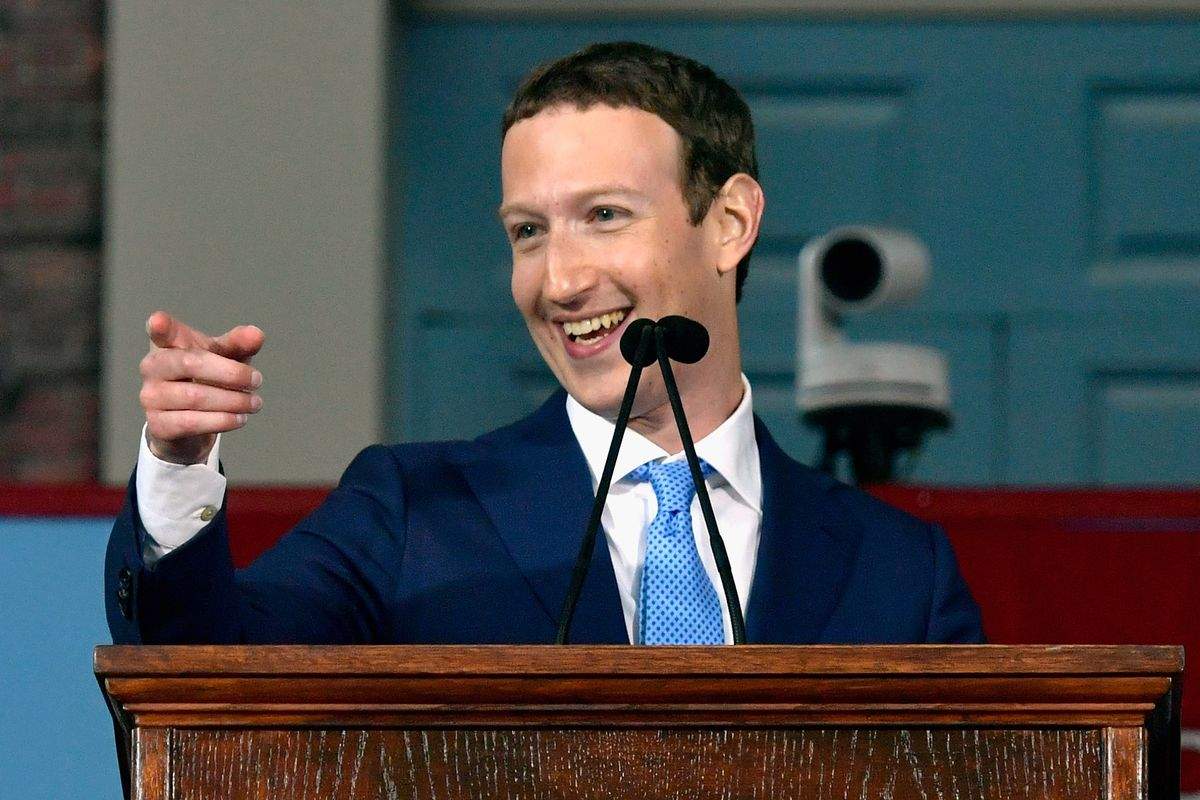 #ThrowbackTuesday is a segment where each Tuesday, Markedium will give you a ride to the noticeable old local/global advertisements or some interesting fact checks about famous persons.

The moment you hear the word “FACEBOOK”, the first name that comes to your mind is Mark Zuckerberg. He is indeed one of the biggest names in the digital market. The craziest thing about this filthy rich self-made billionaire is that he was only 23 years old when he became the youngest billionaire in the world.

Here are 9 Mark Zuckerberg Facts that you probably don’t know, but you should know! Well, maybe not all of them.

ZuckNet is an instant message app, and he created it at the age of 12 so that his dentist dad can keep track of his patients.

3. First Meeting With His Wife

Zuckerberg is a big admirer of Apple’s founder. “I’m CEO, bitch.”- Inspired by Jobs, that’s what he wrote in his first business card.

Even though he created Facebook, he is also on Twitter. However, since 2009, He has only tweeted 19 times.

You can’t block Zuckerberg on Facebook. You can unfollow him if you want, but you can’t block him. Now that’s what you call dictatorship.

Mark Zuckerberg has an interest in Latin. Furthermore, he is a fluent speaker of Mandarin language.

9. His Dog Is A Celebrity

He has a Hungarian sheepdog named Beast, and the dog even has a fan page. The page has almost 2 million likes.

So, these are some of the Mark Zuckerberg Facts that you probably didn’t know before. Which one made you laugh or think much?

Purity In Every Pinch | A promise From Fresh Super Premium Salt