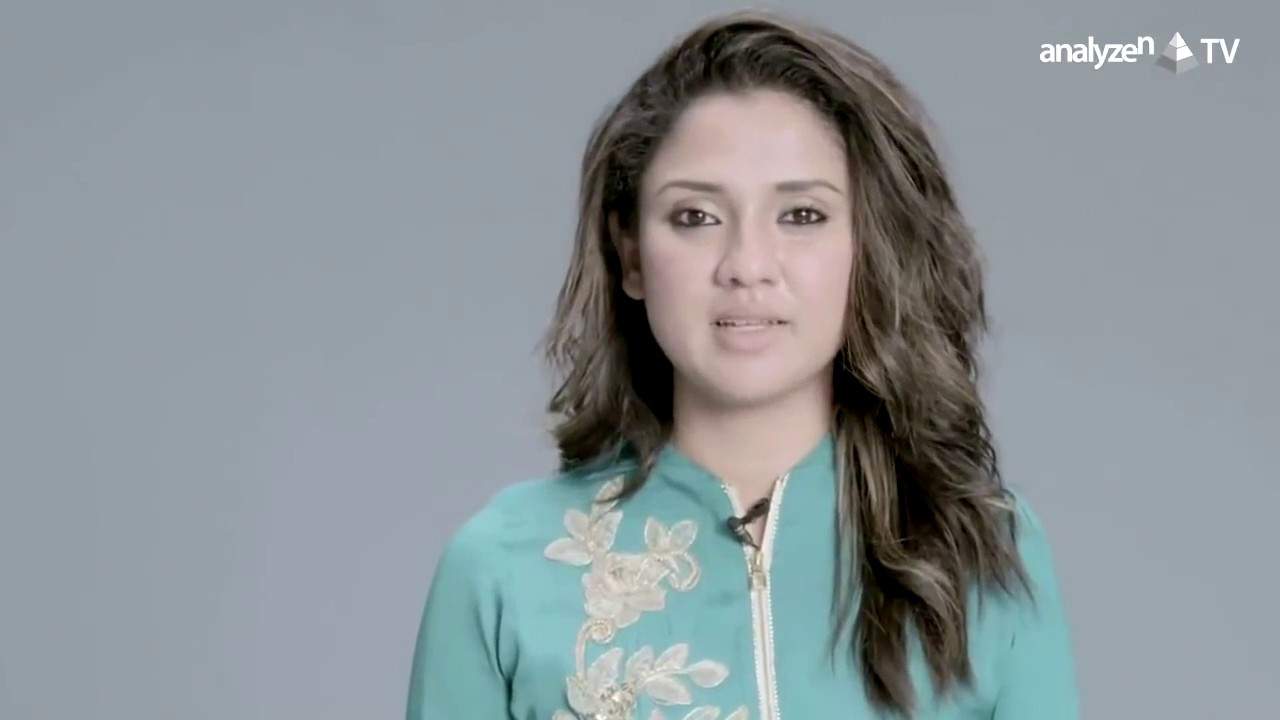 From childbirth to rearing up the child into an independent member of the society every single mother goes through unimaginable struggles and hardships. But many of us children are carried way with the mundane activities of life and we tend to forget their contributions. The aftermath of such naïve ignorance is inevitable. As children we end up misbehaving with our beloved mothers over the tinniest of matters. On May 13, Analyzen decided to do a campaign to have a reality check.

Young people of 18-25 age segment were called for an audition for a film. They were first asked to act out misbehaving with their mothers over the phone. There is no denying that all of them nailed it. Then came the real task, they were asked to do it real time by calling their mothers.

They got the most realistic reality check of how terrible their bust-ups sounds on the other side of the phone. It’s a matter of grief that every single time that person ends up being the one who cares for them the most, their mother. Their conscience was hit hart with regret, their face were filled with remorse and their eyes couldn’t be more repentant.

All of us post statuses, change profile pictures and upload pictures on Mother’s Day. But the remaining 364 days of the year do we treat our mother’s right? Do we give them the love and respect they deserve?