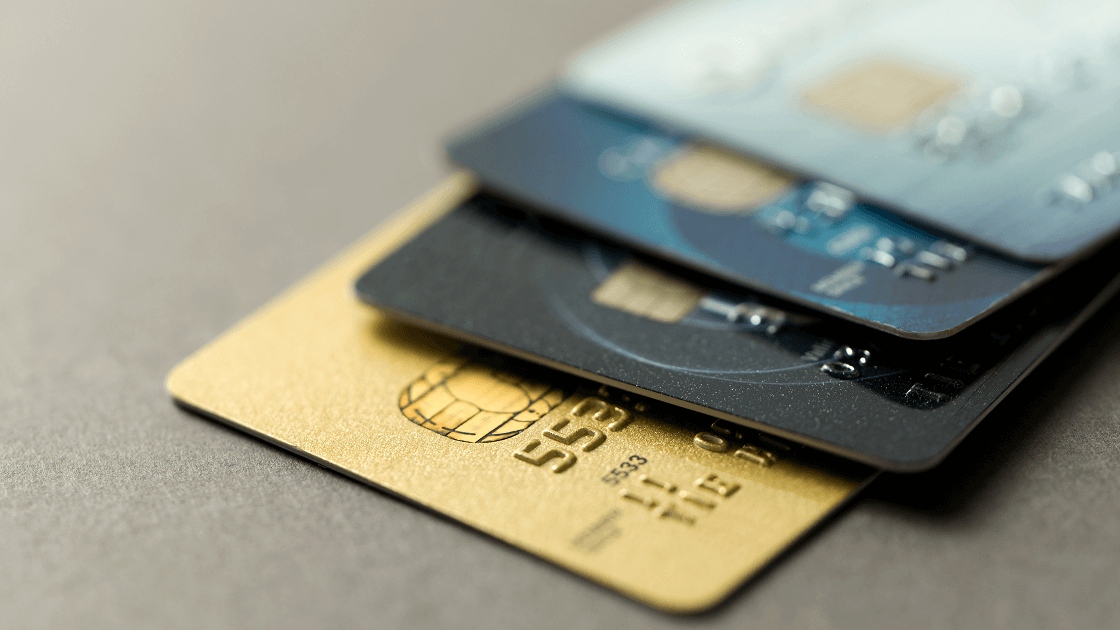 Credit card transactions among users saw a huge decline due to the lockdown imposed to tackle the second wave of the ongoing Covid-19 pandemic in Bangladesh.

According to reports, credit card transactions fell to Tk1,524.6 crore in April from Tk1,783.2 crore in March, which also recorded the highest number of transactions in the last two years.

Since the country wide lockdown came into action in April, the closure of superstores, malls, restaurants, hotels has led to a significant decrease in credit card transactions as cards are mostly used in these places.

Despite the decrease in transactions, the number of credit cards issued in April increased by about 10,000 in April.

According to reports by the Central Bank, debit card transactions also declined in April compared to March. The transactions stood at Tk20,248 crore in April decreasing by Tk1,751 crore from March’s figure of Tk22,000 crore.

Google Workspace is now accessible for all users!

Mastercard to phase out magnetic stripes