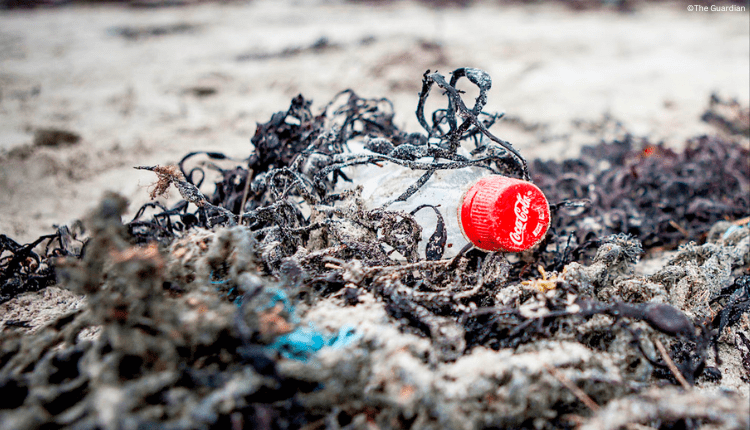 Environment and Social Development Organization (ESDO) conducted the Brand Audit 2022 and came up with the worrying findings on Monday at a virtual news conference in Dhaka.

ESDO conducted the survey in three different cities, including Dhaka, Khulna and Chittagong with the support of more than 250 volunteers.

Volunteers in three cities collected approximately 30,862 pieces of plastic waste weighing 166.1877 kg. According to the organization, waste was sorted after collection and the brands were recorded in data cards.

The audit report identified major 38 local and 14 international companies that produce close to 220 product brands in total. The study identified specific brands and their associated manufacturers whose items were found in the greatest abundance.

“Single-use plastic has disastrous consequences not only for the environment but also for human health. Corporations must take responsibility for the plastic pollution they are causing. “, Syed Marghub Murshed, Former Secretary and ESDO Chairperson

Senior Technical Advisor of ESDO and former chairman of the department of chemistry at Jahangirnagar University said that the “government is already working on the plastic crisis seriously and through the upcoming plastic treaty; we are hoping to find a solution for such dangerous pollution.”

“And, these can cause endocrine disruption, which can lead to cancer, birth abnormalities, immune system disorders, and developmental problems in children. She requested the Government to urgently highlight this point,” she added.

Bangladesh, according to ESDO Secretary General Shahriar Hossain, is the first country to ban polythene bags.

“Of course, we don’t want to be left behind in the event of a treaty decision.” “We must begin planning right now to eliminate single-use plastic from our country and our lives,” he demanded.