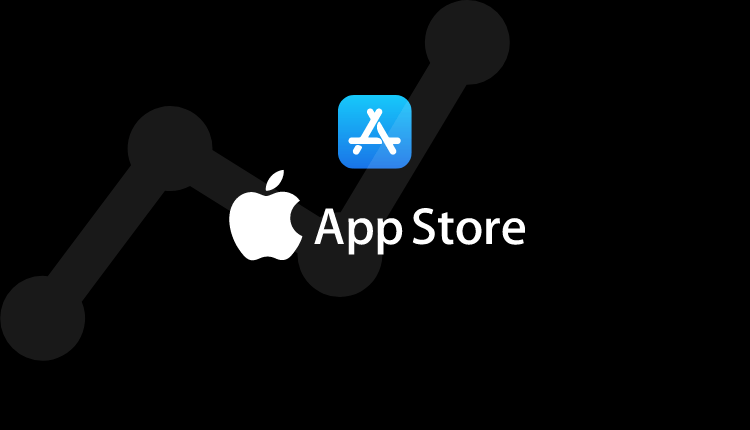 According to reports by the Analysis group, Apple’s billings and sales from the App Store rose 24% to $643 billion from $519billion last year.

Apple made $86 billion, or about 13% of the total figure in commissions as it only takes commission on the sales of digital goods and services.

The rest of the billings were commission free where around $511 billion of billings were generated from the sale of physical goods and services through apps such as online shopping, food delivery, ride sharing etc. A whopping $46 billion came from in-app advertising.

While it is true that Apple earns a large sum of money through commissions from the amounts flowing through apps, it is a much smaller percentage compared the all the business being conducted on the App Store.

iPhones will have video portrait mode