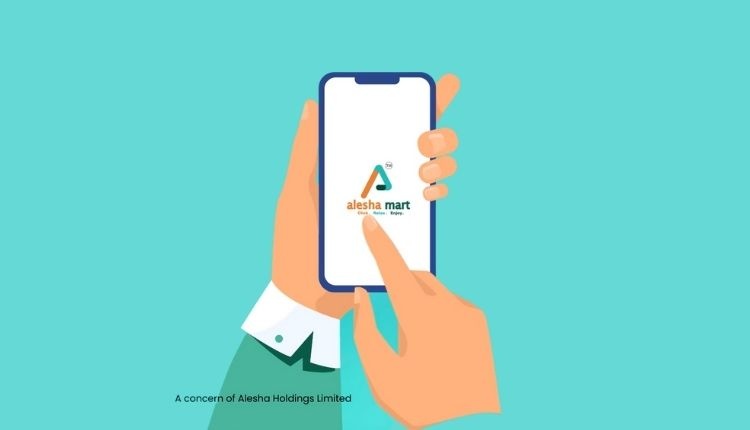 Alesha Mart’s android app has been downloaded over 1 million times. The E-commerce company has reached this feat within its 7th month of operation.

According to a recent press release, the company is planning to launch its iOS app soon. Alesha Mart has already completed over 3 lakh orders and has over 22,000 entrepreneurs and small businesses in its platform.

Branded Spice Market is worth Tk 1,300 Crore in Bangladesh