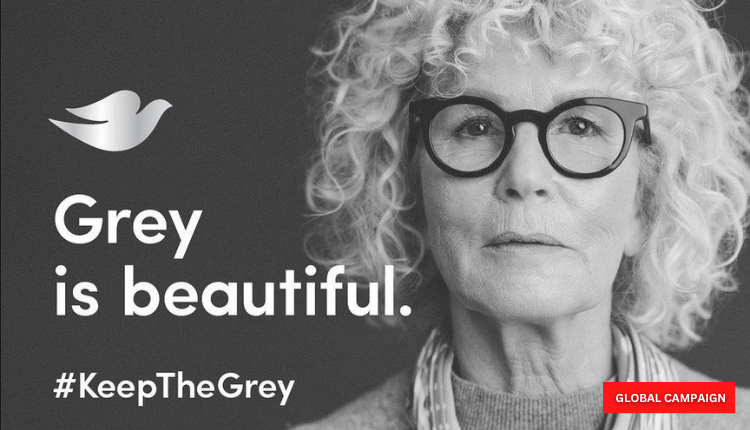 With a commitment to fighting stereotypes against ageism, iconic Unilever brand Dove has recently rolled out a campaign to #KeepTheGrey. The campaign has already made a mark all over social media.

Previously Dove announced its mission to use power and influence to fight against the impact selfie culture has on youth, particularly women. Women often feel insecure and have low self-esteem because of stereotypes in society and culture.

Dove declared the reverse selfie campaign to assure that it’s okay to be you. Last year that campaign was powerful and beautiful and also had an enormous response. This year Dove decided on “Going Grey” 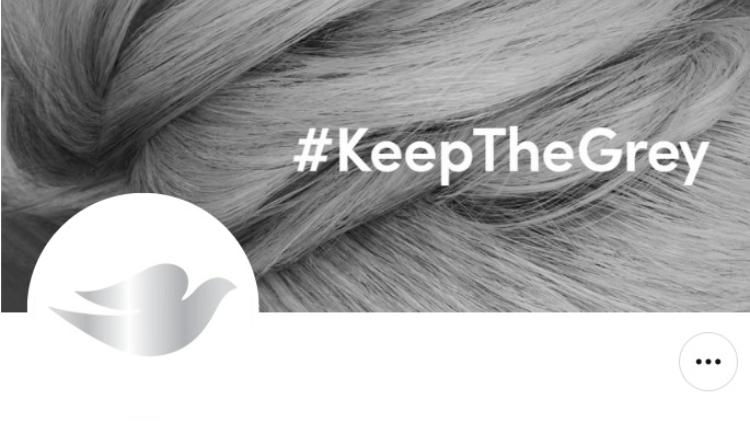 The golden logo is going to be a grey version for showing support to the women and women who face discrimination. It is encouraging consumers everywhere to join the campaign and also to portray the support by updating pictures to greyscale images.

The hashtag #KeepTheGrey is part of the campaign which is thriving through social media. Lots of women are uploading their photos with this hashtag and sharing their stories of ageism in the workplace. The  brand  says in its Instagram post “Together we can support women ageing beautifully on their own terms.”

Dove Canada Masterbrand Manager, Laura Douglas says, “Dove has been committed to making positive experience beauty available for all women for the past 60 years. We do this both by taking concrete actions towards beauty inclusiveness for all women to self-esteem for girls” 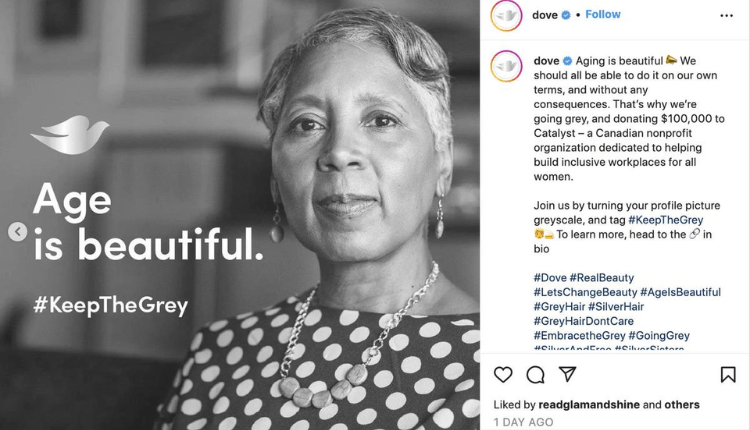 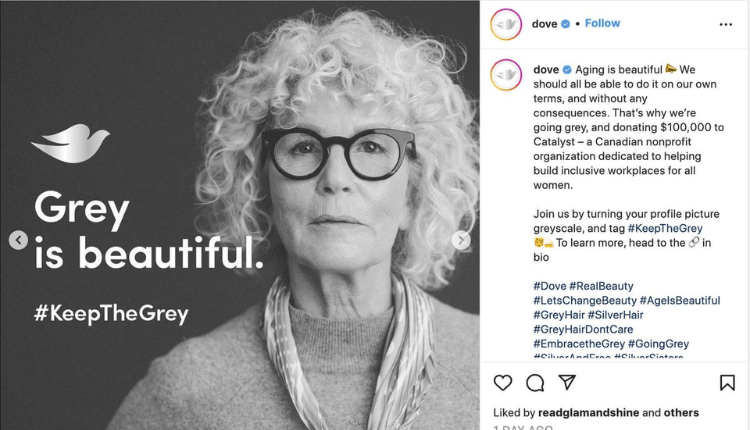 The announcement comes a week after Lisa LaFlamme, a Canadian journalist and longtime TV anchor, and senior editor of the country’s popular news program CTV National News, reportedly got fired over her decision to stop dying her hair.

LaFlamme said on her 2 minutes Twitter video, which was posted on August 15 she’d been “blindsided” by CTV’s decision to suddenly end her contract after 35 years with the network. She said, “At 58, I still thought I’d have a lot more time to tell more of the stories that impact our daily lives”

The hashtag and the campaign of this brand were to raise awareness and support women. The aim is to rally support for women from being aged out, often in the prime of their careers because they’ve chosen to wear their hair grey mentioned by Dove’s Douglas. Indeed an admirable campaign and praiseworthy thought.

To explore the world of creativity, follow Markedium Campaigns.