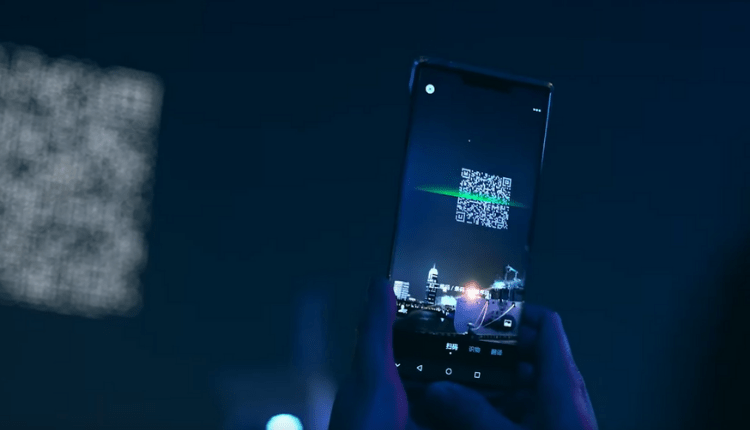 China is probably the best country that adapts to its Drones With shows competing for passage into the Guinness Book of Records. Yet, nobody has thought about using drones to create QR codes in the sky for Product Downloads, until now. 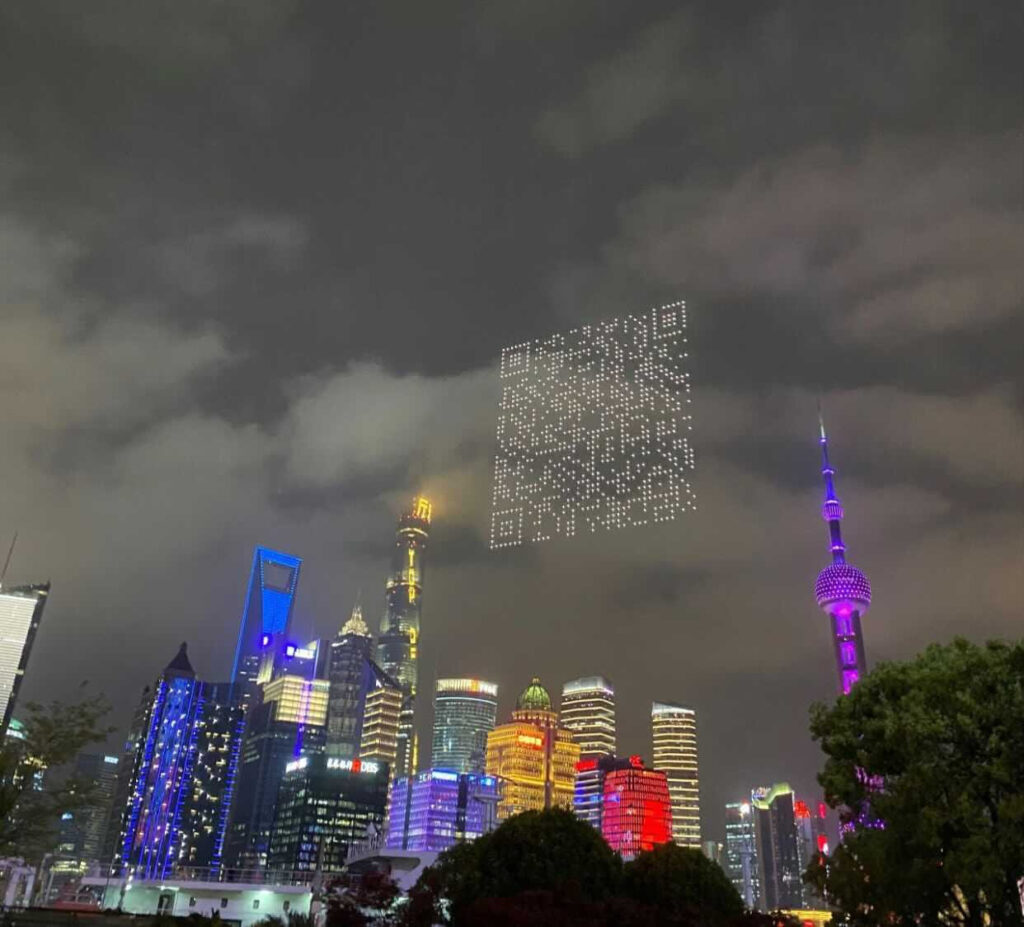 Spectators in Shanghai were astonished from beginning to end, particularly when it’s a huge QR code that grabbed their eye. By scanning it with their smartphones, they accessed the video game’s website where they could download it directly.

Read More: Cadbury Brings Out the Voice of the Older People to the World

Probably this was the most innovative tech-savvy OOH campaign that we have seen in recent days. We can assume that more brands are about to come with something similarly innovative in terms of advertising very soon.