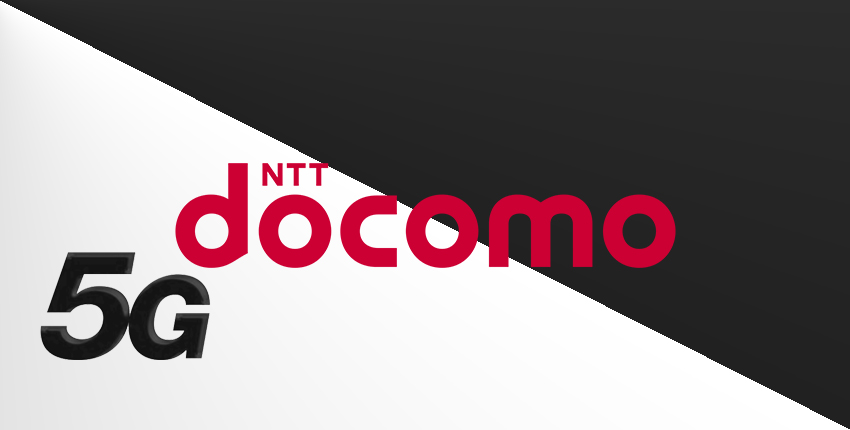 12 Years A Loss: DOCOMO ends its Frustration in The Bangladeshi Market2 min read

NTT DOCOMO has finally made its slow exit from the Bangladeshi market. It joined forces with Robi (then AKtel) back in 2008 claiming a mammoth 30% stake from AK khan & Companies. But quickly realized the coming frustration in the market and lowered their stake at 8% in 2013. Profit of Robi has only been downhill since 2013 where the company saw its last dividend-paying year back in 2014.

NTT DOCOMO kept lowering its stake in the telco arena in Bangladesh with an impending exit on the card. They lowered it even further at 6.31% with the recent merger of Airtel and Robi. Finally, in a looming worldwide crisis, they have decided to make their exit from a depressing market.

Check Out: Potential CoronaVirus Vaccine Made Of Tobacco Leaves

Meanwhile, Robi has struggled to see its EPS rise over the years where they were only able to give 0.04 earnings per share in 2019 which is a massive drop from 2018’s 0.46. A recent feud between the largest telco company and the government has also been discouraging for NTT DOCOMO to pursue the market any further.

While DOCOMO was never really sure of cashing in all-out in Bangladesh, here is our speculation of why DOCOMO decided to leave the market in the wake of the second quarter in 2020:

To Focus on 5g

NTT DOCOMO has recently rolled out its 5g in Japan and may want to put most of its eggs in this one basket to win the market. Bangladesh is not a lucrative enough market to bring this service in where 4g is still yet to adopt by the mass population.

Read More: No Late Fees For Credit Cards Till May 31 | Bangladesh Bank

To Explore The Horizon

The company is actively pursuing horizontal expansion. Their recent interest in Erricson’s newly developed AI for radioactive networks can be surmised as they want to adapt to machine learning as soon as possible as well. Their failure to crack the NB-IOT market also needs a hefty amount of research funds to come true.

Bangladeshi Government’s high taxation for mobile operators among other nuisance policies has always created a constraint for mobile operators to take control of the field. For this reason, the market is ever-shrinking in Bangladesh, even though the promise is always there. It’s not new for us to see giants getting frustrated over an investment before calling it quits.

Whatever the reason is, in a pandemic smitten world, many will praise the timely decision of DOCOMO while raising concern for the shrinking foreign investor market in Bangladesh.

For all the latest updates, be with Markedium.