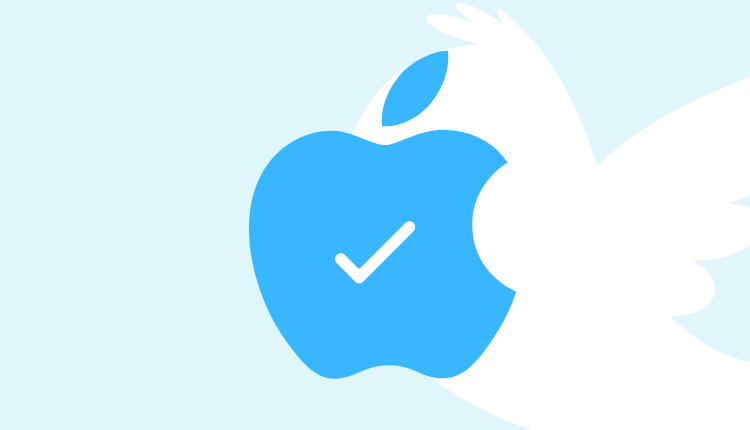 Twitter Inc reportedly stated that it will relaunch a revised version of its subscription service Twitter Blue at a higher fee for Apple customers.

Users can subscribe to the updated service, which will enable them to edit tweets, upload 1080p videos, and receive a blue checkmark after account verification, for $8 per month through the web but $11 per month via Apple iOS.

Twitter did not explain why Apple users were being charged more than others on the web, but media sources suggested that the company was searching for methods to balance App Store expenses.

Elon Musk, who acquired Twitter for $44 billion in November, outlined a number of issues with Apple in a series of tweets last month, including the 30% fee the iPhone company charges software developers for in-app purchases.

Read more: Nagad Collaborates With Daraz To Provide Customers With The Option Of Making Payments

He then claimed that Apple had threatened to remove Twitter from its app store and that the iPhone manufacturer had halted advertising on the social media network. However, following a meeting with Apple CEO Tim Cook, he tweeted that the confusion over Twitter being deleted from Apple’s app store had been rectified.

Marvel of Tomorrow Season 2 | The Biggest Influencers Fest and Award Show of The Year, Was Held with The Country’s Popular Content Creators

Chaad Ride | A Bike Rental Service Kicks Off In Dhaka