Back in 2011, Samsung unveiled its first prototype of a flexible display, giving people a glimpse into the mobile industry’s future. A decade later, the growth in Samsung’s sales has exceeded expectations! In the first month since launch, the Galaxy Z Fold3 and Z Flip3 surpassed total accumulative sales of Samsung foldable devices in 2020. 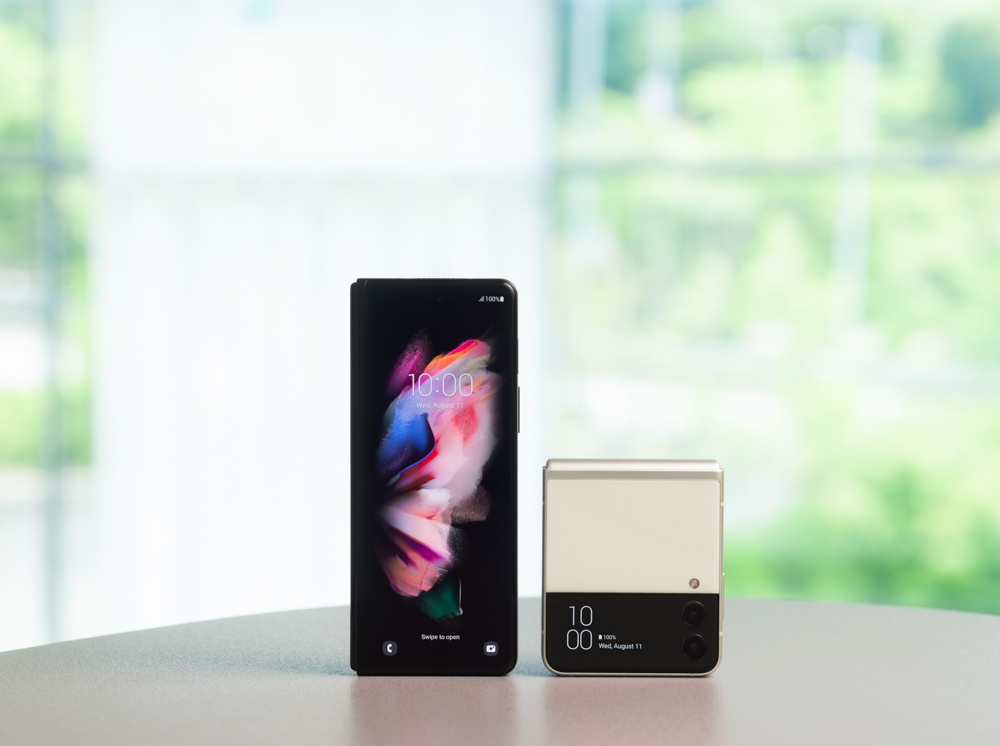 Research by Counterpoint says that the company has shipped 4 times more foldable devices in 2021 than in 2020,  exceeding the three-fold market growth that analysts had earlier expected.

Bringing back the good old fold and flip designs, enthusiasm for Samsung foldables is exemplified by the success of the Galaxy Z series. Here is a look at the key moments, top innovations, and important partnerships that have helped make foldable devices the next big thing.

Bringing Foldables to the Consumers

After a decade of progress and three generations of innovation, the Galaxy Z Fold3 and Z Flip3 brought enhanced durability and an improved user experience to foldables. Whilst setting a new standard in the industry, they rekindled consumer interest in smartphones in general.

Innovations Behind the Technology

From creating new materials and methods to overcoming mechanical challenges, creating the foldable category required Samsung to reimagine the smartphone from the inside out, inventing a range of new technologies to ensure the devices would meet the requirements of its customers. 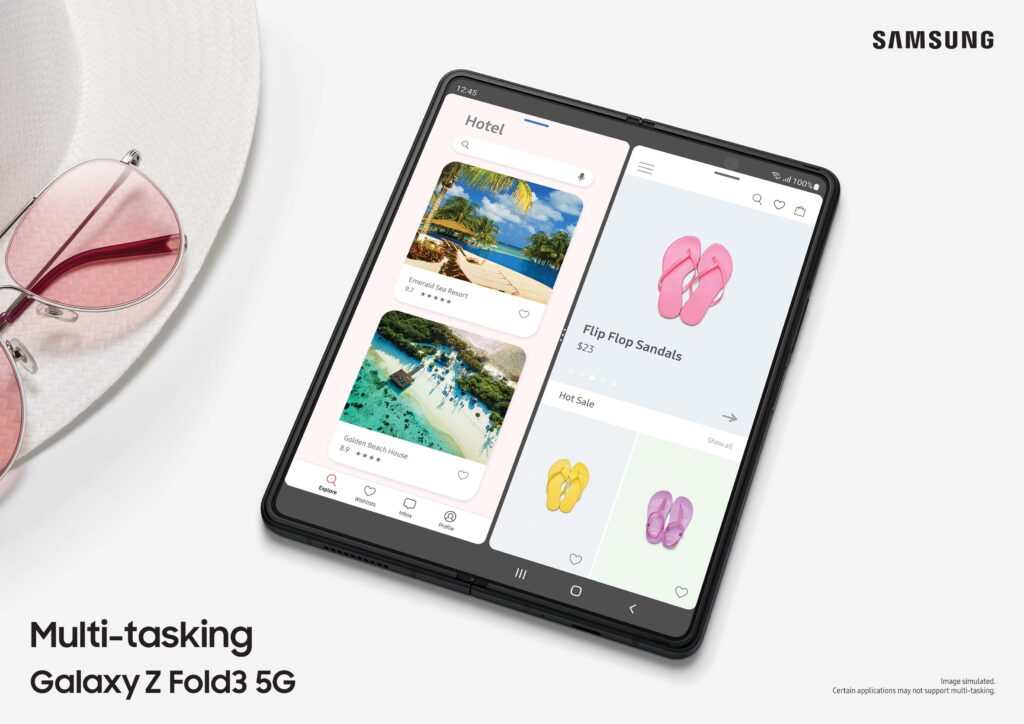 The Infinity Flex Display with Samsung’s Ultra-Thin Glass made the world’s first folding glass display. Its unique structure was designed to maintain a design slim enough for daily use, for which engineers had to completely rethink the placement of internal components. That included designing a new internal cooling system as well as a dual-battery system with technology that optimizes multiple power sources as one.

To ensure that the devices would be capable of withstanding hundreds of thousands of folds, a Hideaway Hinge mechanism was designed with Sweeper technology to help keep out dust and dirt particles. The hinge also allowed the devices to stand on their own, which makes them perfect for watching content, making video calls, or taking hands-free selfies.

Samsung’s dedication to creating new foldable innovations anchored them towards yet another major milestone in 2021 with the third generation of the Galaxy foldables, by making them the first array of foldable devices to receive an IPX8 water resistance rating.

Furthermore, with features like App Continuity that delivers seamless transitions between folded and unfolded modes, Multi-Active Window and Flex mode, Samsung foldables have unlocked new ways to work, play, and express ourselves.

Such innovation has sparked a surging demand for foldable devices, bringing more users to the Galaxy family than ever before. The remarkable increase in the number of customers who switched smartphone brands for the Galaxy Z Flip3 quantifies the surge.

Both the Galaxy Z series devices offer distinct features that appeal to specific customer groups in ways that no other smartphones have before. A buyer survey conducted by Samsung revealed that a stylish design, ultimate portability, and the innovative folding form factor were the top drivers behind purchases of the Galaxy Z Flip3. The ability to use the cover screen without opening the device was an important factor for those who value privacy and those who want to regulate their screen time. Buyers of the Galaxy Z Fold3, meanwhile, reported being drawn to its large screen for viewing content, multitasking capabilities, and productivity features, including the S Pen. Clearly, the Galaxy Z Fold and Flip are presenting consumers with strong incentives to switch to a foldable, even if it means changing brands or operating systems.

Anchoring a variety of innovations, Samsung aspires to continue to lead the foldable category with even more pioneering technology. To achieve this goal, Samsung is heavily investing in R&D while openly collaborating with app developers and industry partners such as Google.

For years, Samsung and Google have been collaborating to make the foldable experience scalable. In 2021, the companies announced guidelines for creating apps for large-screen and foldable devices, optimizing apps like Gmail, YouTube, Duo, and Maps for foldable form factors. Going forward, Samsung will continue to work with partners and developers to develop technologies that will steer the future of the mobile industry. With the series of foldables, Samsung raised the bar for mobile innovation. As it looks towards the next decade and beyond, the company shall continue to reinvent the mobile experience to change what’s possible as they unfold.

Diversity for Sustainability – Unilever, and UNDP celebrate IWD 2022 by driving a plastic cleanup and awareness at NCC