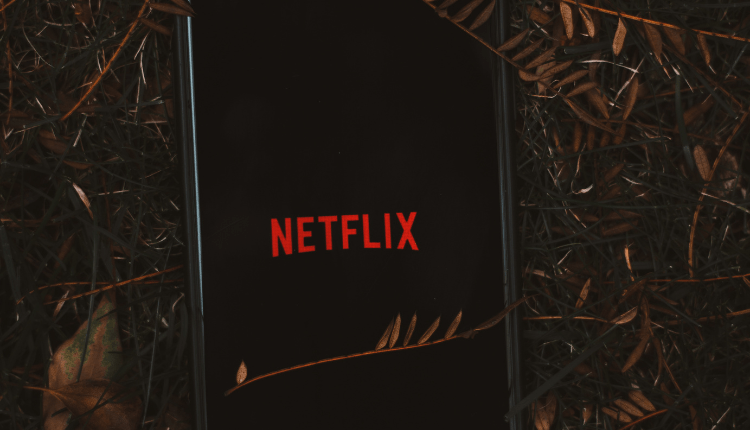 Netflix password sharing is going to turn out to be very troublesome, as the streaming service is reportedly cracking down.

Password sharing would be disabled earlier this year, most likely before March, limiting the simultaneous use of Netflix accounts to households only. Instead, the company is emphasizing its paid sharing option as well as its lower-priced subscription plan with ads.

Netflix apparently expressed that account sharing, which it claims influences in excess of 100 million households, endangers the company’s long-term ability to invest in and improve Netflix while also growing its business. Netflix has previously experimented with additional fees and hinted at charging for shared accounts as early as 2021. As a result, while Netflix’s terms of service restrict use to a single household, the company recognizes that this is a change for members who share their accounts with multiple people.

Consequently, the company made efforts to improve new features that improve the Netflix experience, such as the ability for members to review which devices are using their account and to transfer a profile to a new account. Members in many countries will be able to pay extra if they want to share Netflix with people they don’t live with as Netflix rolls out paid sharing.

Under the new terms, those living under the same roof can share a single Netflix account, ensuring compliance with the literal definition of a household. This was already tested in the Latin American market, where those who shared passwords were required to pay the new fees.

According to Netflix, the new rules compelled some “cancel reactions,” but the company expects “borrower households” to comply with the new rules and open their own standalone accounts, resulting in increased revenue for the company. It remains to be seen whether or not people do this, but Netflix is optimistic.

Read more: Grameenphone Enters The 2,600MHz Era, Becoming The Most Powerful Network Of The Country

Meanwhile, all members can continue to watch Netflix on any device while traveling.

Reportedly, Netflix is the first streaming service to enforce passwords. The company has not stated how these modifications will be implemented. On the other hand, Netflix launched a “profile transfer” feature in October 2022, presumably in preparation for the upcoming process. If the users start their own membership, they can transfer their Netflix profile (including a log of everything they’ve watched and their watchlist).

For more updates, be with Markedium

Grameenphone Enters The 2,600MHz Era, Becoming The Most Powerful Network Of The Country