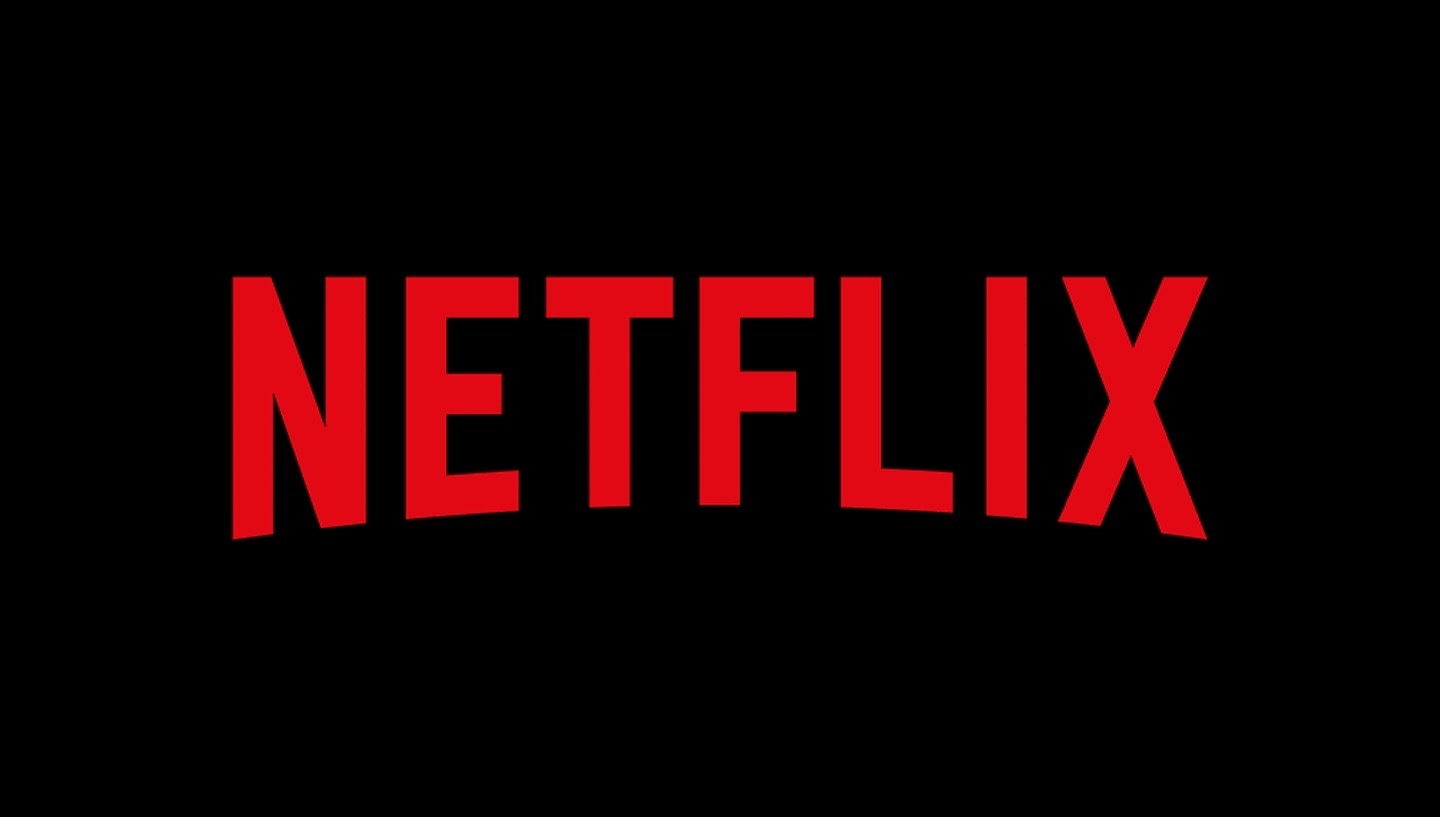 Netflix looks forward to hire an executive to manage the new gaming platform and the company is planning a bundle of games that is similar to Apple Arcade.

According to reports by The Information, the company has preferred not to include ads in the games. They further added that Netflix’s plans are still in development.

While Netflix itself hasn’t confirmed the potential expansion to the gaming platform, they have announced to do more interactive entertainment after the success of their interactive shows such as Black Mirror: Bandersnatch.

Amazon took BIN for its web services (AWS), the e-commerce is yet to reach Bangladesh!