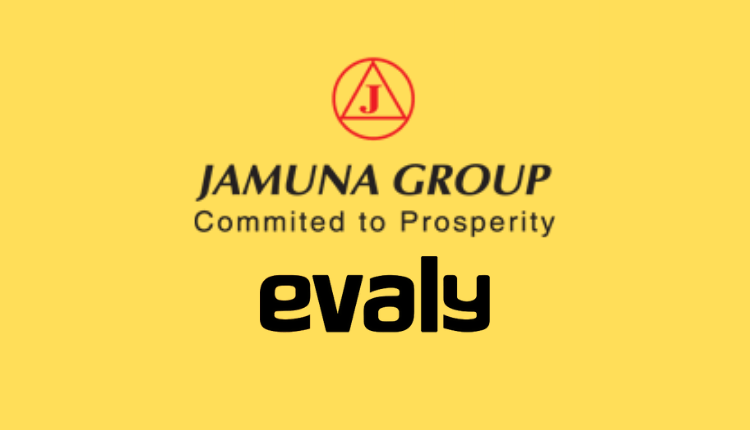 Jamuna Yet To Decide On Evaly Investment1 min read

The Evaly story takes a new turn as it is reported that Jamuna is yet to take a decision in investing in Evaly. The local conglomerate which was supposed to invest Tk 1,000 crore into the E-commerce company is still auditing the financial statements of Evaly and will take a decision after its completion.

“We signed a memorandum of understanding with Evaly earlier. We still have some time in hand to decide on the deal. Our audit and accounts departments are looking into Evaly’s financial statements and other related documents. We will issue an official statement on the matter after completing the audit,” Monika Nazneen Islam, group director of Jamuna Group.

Monika Nazneen Islam also stated that the company is planning to start its own e-commerce platform.