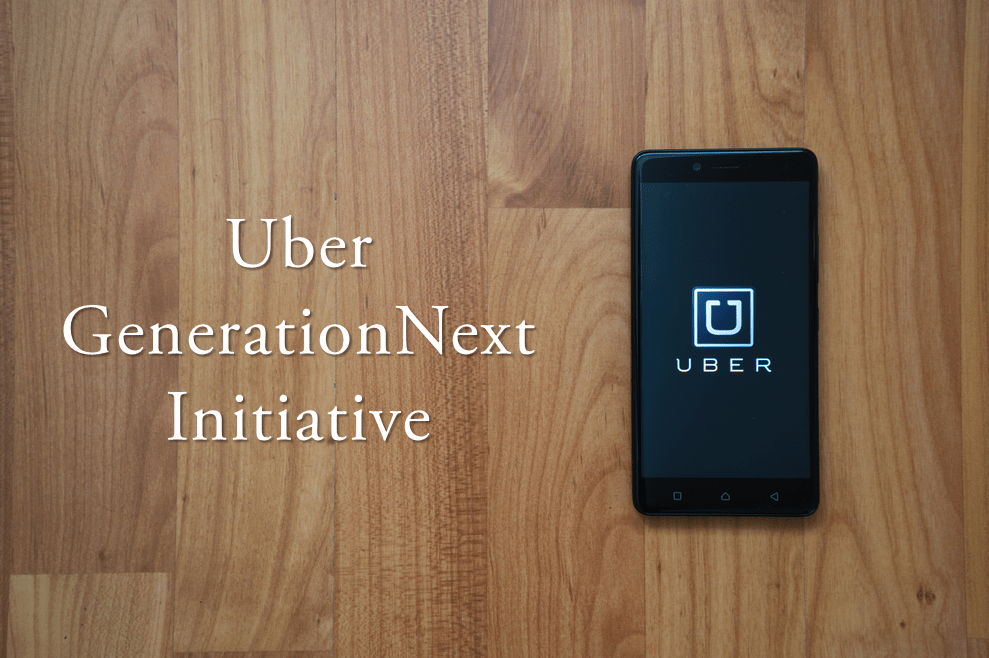 If you are one of the regular users of UBER or any other ridesharing companies in Bangladesh, then you have surely heard the name of Shahanaj Akter- a UberMOTO driver who has as of late come into the spotlight for her mettle and devotion towards her work.

It all started with a social media post stating the story of Shahanaj and how she uses Uber as her income source to run the family consisting her two daughters. Shahanaj once again became one of the most talked-topic in the ridesharing community after her vehicle got hijacked few days back. But thankfully with the help of Bangladesh Police, she got her bike back within a very short time and the responsible person was arrested.

Now, all these happened within a very short time. The story of Shahanaj and her struggles to provide a better life to her daughters reached to the Uber authority. With no surprise, Uber has its own way of saying “Thank You” for their precious rider partners.

Uber always wants to have an enriched commitment towards its driver-partners by making their lives better in every possible way.  To achieve the goal- Uber has taken a step to introduce the Uber GenerationNext Initiative– a program through which Uber will arrange numerous opportunities and scholarships for the immediate family members of selected driver partners.

Why the initiative matters?

Uber has been operating its business in Bangladesh for more than two years now. Unlike many other developed countries, the majority portion of drivers for Uber in Bangladesh belong to the struggling class. A bright example is none other than Shahanaj herself who fights daily to provide a better life to her daughters.

Uber has made a step towards the future with the introduction of their newly announced initiative. When Uber started its operation in Bangladesh, it was accepted with warm gesture by the driver partners for introducing an extra income source. Now, with the GenearationNext Initiative, Uber now can bring smiles to the family members of the drivers. Which means a better relationship with its drivers that can only result in better quality service from the drivers for Uber.

Kudos to Uber! So, what do you think about the step taken Uber? Let us know.

BTRC To Deactivate Multiple Sims Under Single NID By…

Pathao Has Nailed The Competition With Their Dhaka Dynamites Commercial