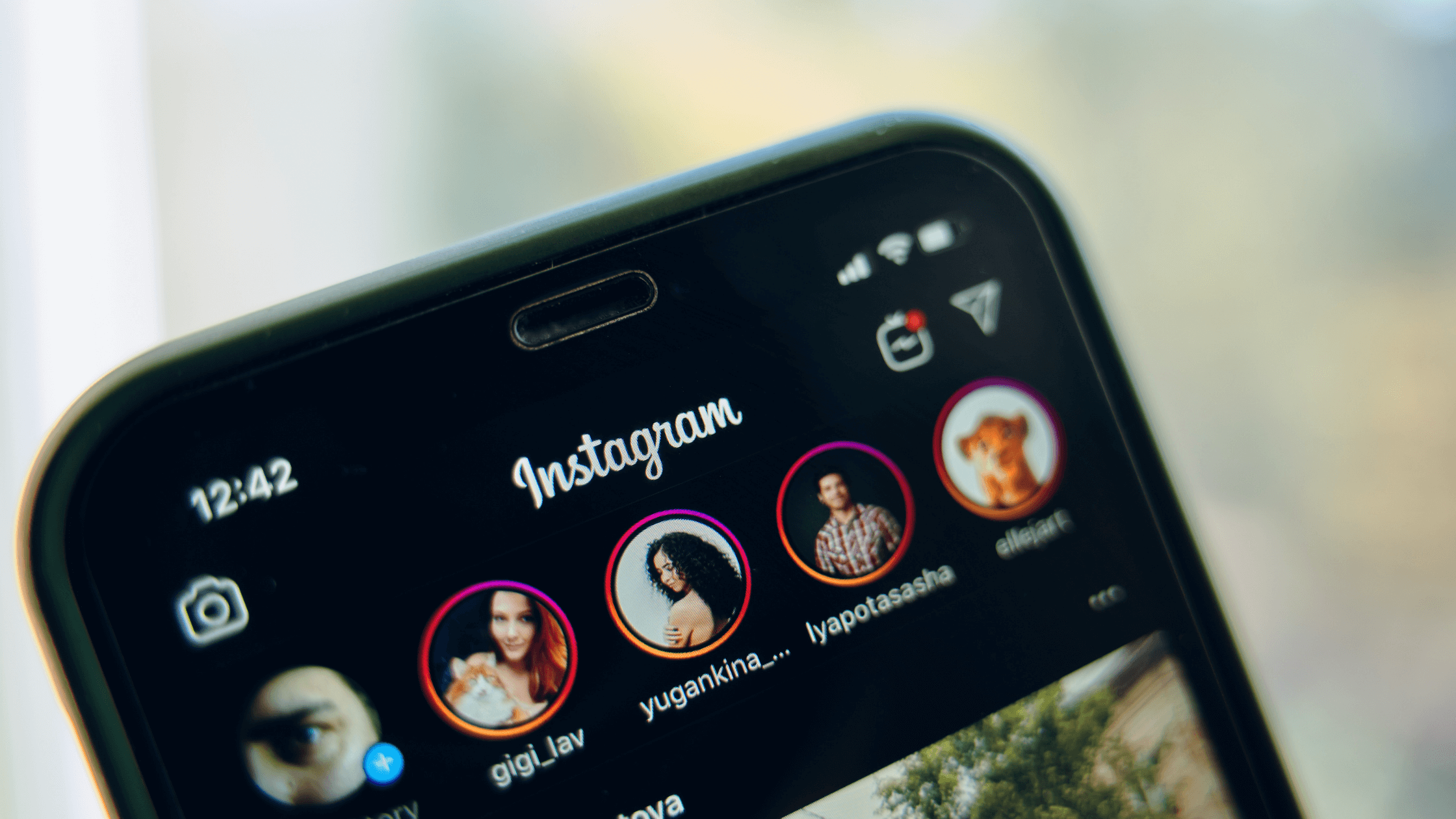 According to reports, Facebook is testing changes to Instagram that will make it more like the social video app TikTok, showing full screen, and recommended videos in user’s feeds.

“We’re also going to be experimenting with how we embrace video more broadly — full screen, immersive, entertaining, mobile-first video, you’ll see us do a number of things, or experiment with a number of things in this space over the coming months.” Said Adam Mosseri, the head of Instagram.

Mosseri also mentioned TikTok and Youtube as their major competitors. TikTok surged as the top five non-game apps in May this year being ranked No. 1 by downloads and was the only app that isn’t owned by the social media giant Facebook. According to the analytics firm Sensor Tower, TikTok was installed 80 million times during the month compared with 53 million for Facebook’s main app.

Tiktok’s parent ByteDance is selling its AI to other companies