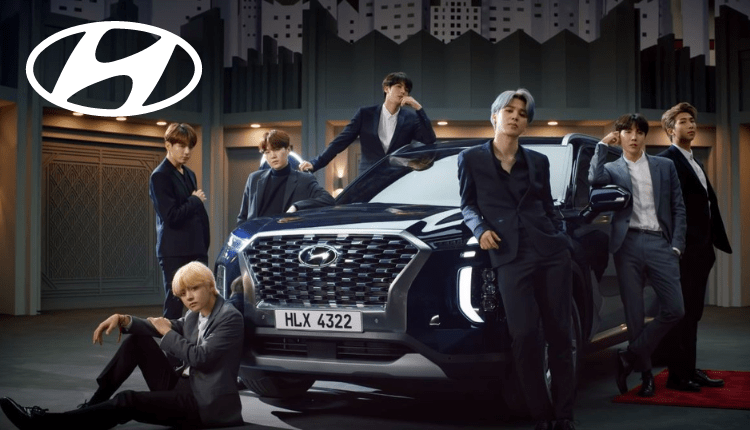 Hyundai and BTS Finally Released The Song For FIFA World Cup 2022: “Yet To Come”2 min read

As a token of celebration of the FIFA World Cup 2022™, Hyundai and BTS have made an amazing collaboration. They proudly unveiled the ‘Goal of the Century’ campaign’s official song, ‘Yet To Come (Hyundai Ver.)’.

With the countdown to World Cup 2022, FIFA sponsor Hyundai chose the boyband for a collaboration. With this intention to promote its “Goal of the Century” sustainability campaign. In fact, the car brand is using the momentum around the Qatar world cup to spread awareness of its carbon-neutral strategy.

As a part of the ambition, BTS re-recorded a “British rock remix” of their hit “Yet to Come”. With a view to energize young people to “unite toward one goal of sustainability” before the kickoff on Nov. 20. They also dropped a 1-minute preview of the full track launched on Sept. 22 which reflects Hyundai’s campaign message.

A song for ‘A united world for sustainability’

What brings us all together during a sports event like the FIFA World Cup 2022™? Cheering on the players with enthusiastic chants during games, basking in togetherness. Along with the dealing the losses, and enjoying the triumphs.

Considering all these key factors, Hyundai focused on this particular music. After all, sport and music go hand in hand. No matter what the result, the music that is played at the end of the game has the power to move people, unite people. Believing in the force of music to merge the fans along with the whole world, the famous car brand created a song to convey their message with the help of BTS.

The power of a song amplifies when the energy is generated by cheering, as more people gets involved. The greatest moments happen when we join forces and come together. As a token of unity Hyundai dropped the campaign song to unify all the football fans around the world. Not to mention, we football fans are eagerly waiting for the FIFA World Cup™.

Because, The Greatest moment is Yet To Come.