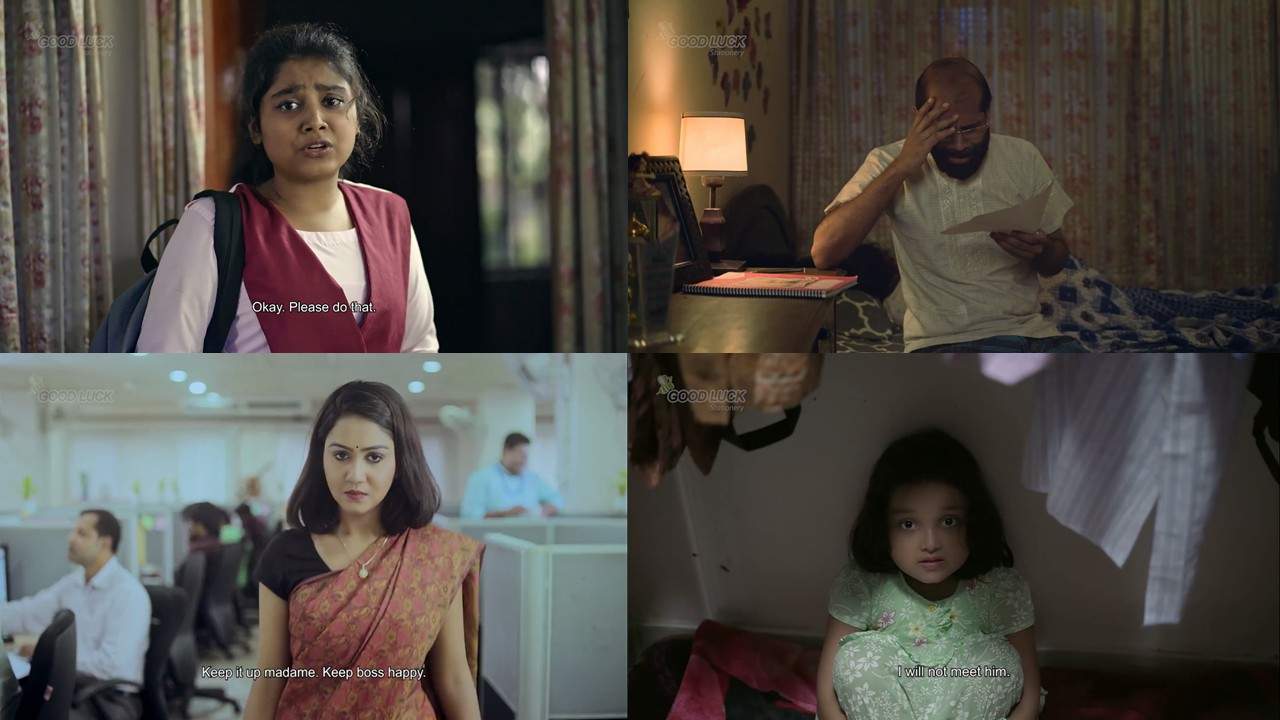 We live in a society where women harassment is still prevalent and most women have come across some sort of sexual attention, coercion or even crude comments almost each day. Such acts of disgrace caused actions like “MeToo Movement” to protest against the culprits around. Bangladesh being one of the fastest-growing countries in the world right now is no different than other.

To thrust this situation into the limelight and to create awareness Goodluck stationary has taken initiatives to stand up against women harassment of all kinds. Through means of a campaign, Goodluck stationary released a series of videos that portrayed how not only women but also children are the casualties of these atrocious acts.

First one, talks about the Incidents of violence and abuse towards children are increasing and mostly happens from the nearest and dearest ones. The children may get traumatized because of the shame it instills in victims and are often too young to know howto express their emotions or seek out help. So, parents reading this, safeguard your princess.

Female students are the next target group of these degenerate men. Regardless of shape, height, color or even age, the teenage girls suffer the wrath of such harsh realities. Goodluck diligently presented how a girl cannot communicate the troubles she goes through so she writes a letter to her father exclaiming how she is ashamed of her body. The letter in the video expressed it all. So, if you are a parent, talk to your daughter before it’s too late.

Yet again, women encounter pestering in workplaces or organizations that liaise tolerance of sexual harassment. It is the society who cut off the wings of women endeavoring to do substantial things, to take a big step and reach greater heights. Ranging from derogatory comments to threats of sexual assault women are propelled with regularly. It is also believed that women achieve their success through the potential of their body or face. Such remarks objectifying women’s capabilities demoralize them hindering their true flair to kindle. This video represents how most women in our community is treated at workplace and the persistent disturbance they have to experience. But the best fact about this video is that the encouragement to stand up against the harassment by the women herself. So, girls don’t underestimate yourself.

So, next time when your 5 years old daughter is afraid to meet someone, don’t just teach them the lesson of socialization but also ask them “Why?”. Or, when your daughter is upset or having trouble making to the top of her capability, ask them “Why?” and don’t just pretend but listen.Lastly, if someone undermines your achievement, make sure girl- you let them know their place.

Brilliant campaign with a great message! So, what do you think about the campaign by Good Luck Stationery? Let us know!

Smart And Timely | A Take On The MNP Campaigns by Robi