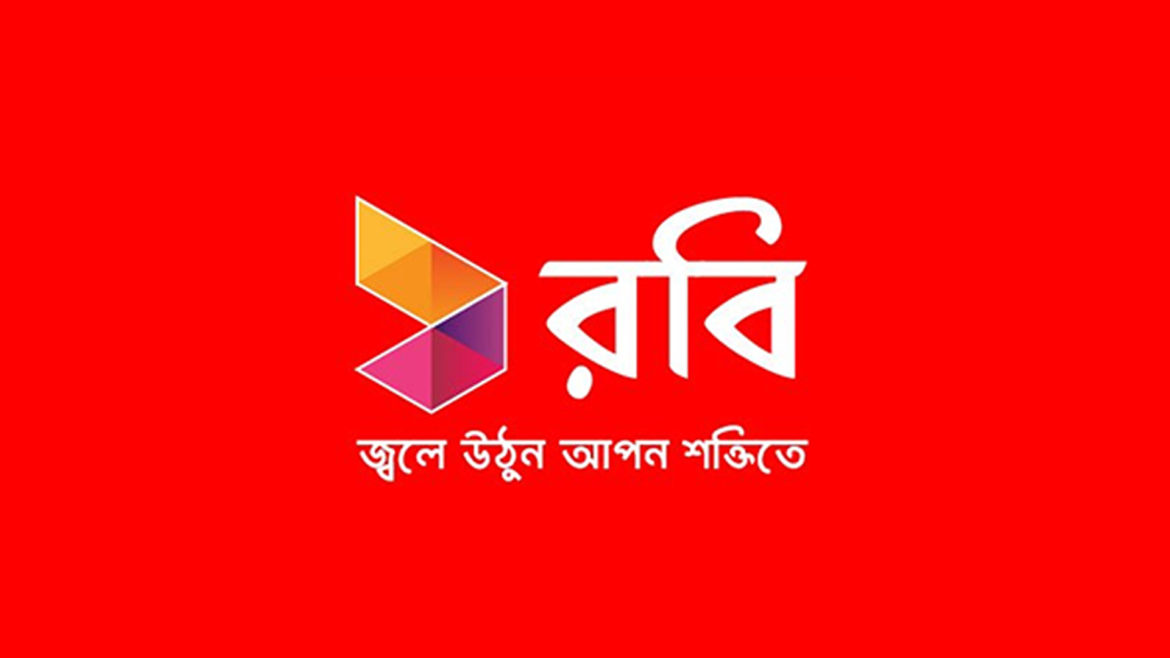 A mutual agreement between both the companies resulted in a successful acquisition of the ordinary shares of Robi from Docomo.

“The said valuation is non-material and is not disclosed herein due to reasons of confidentiality,” the filing said.

Recently, the organization reportedly publish the information in a filing before the National Stock Exchange in Mumbai. Notably, Bharti Airtel had merged its Bangladesh-based unit with Robi Axiata in November 2016 to strengthen its position in the country’s telecommunication industry.

Creating the Biggest Platform for the Influencers in Bangladesh- BIGinfluencers