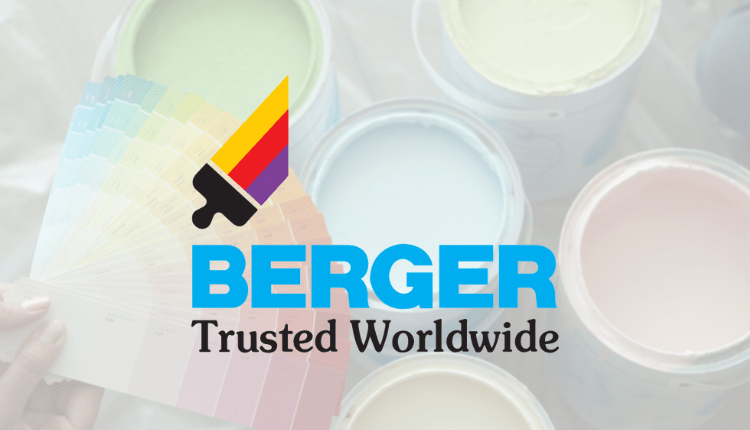 Berger will develop a plant worth Tk 480cr. 1 min read

Berger Paints Bangladesh plans to invest Tk 480 crore to build a plant at Bangabandhu Sheikh Mujib Shilpa Nagar. The project is expected to be finished in April 2025, according to a statement issued on the Dhaka Stock Exchange (DSE) website yesterday by the local unit of an Indian multinational company.

According to Khandker Abu Jafar Sadique, company secretary, the company has decided to invest in order to fulfill the country’s expanding need for paints. The investment, which excludes the cost of the previously bought land, would come from the company’s own funds as well as bank loans, he added.

The company has operations in Chattogram’s Kalurghat Heavy Industrial Area and Dhaka’s Savar.

In the July-September 2022 period, the global paint manufacturer’s earnings were affected by rising raw material prices and currency devaluation. Profits increased 11% year on year to Tk 45.7 crore in the second quarter. According to the company’s financial report, revenues increased roughly 21% to Tk 542 crore over the same time.

According to the company, despite a strong sales increase in the second quarter of 2022-23, this was not reflected in profits due to increasing raw material costs caused by currency depreciation.

Profits for the half-year period April-September 2022 increased to Tk 133 crore, a 16% increase over the same time the previous year. In the first half of the year, the company’s earnings per share were Tk 28.78. According to DSE statistics, it had a paid-up capital of Tk 46 crore and a reserve of Tk 1,008 crore.

Dove and Teach For Bangladesh Assist 1,000 Youngsters to Develop Self-esteem and Confidence.