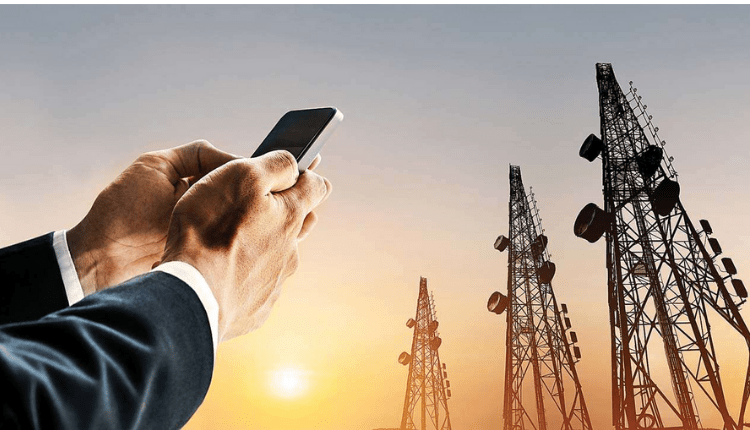 By the end of April, total mobile subscribers in Bangladesh dropped to 17.41 crore from 17.46 in March.

Interoperability by MFS to be introduced by December

Photos in Gmail can now be transferred to Google Photos