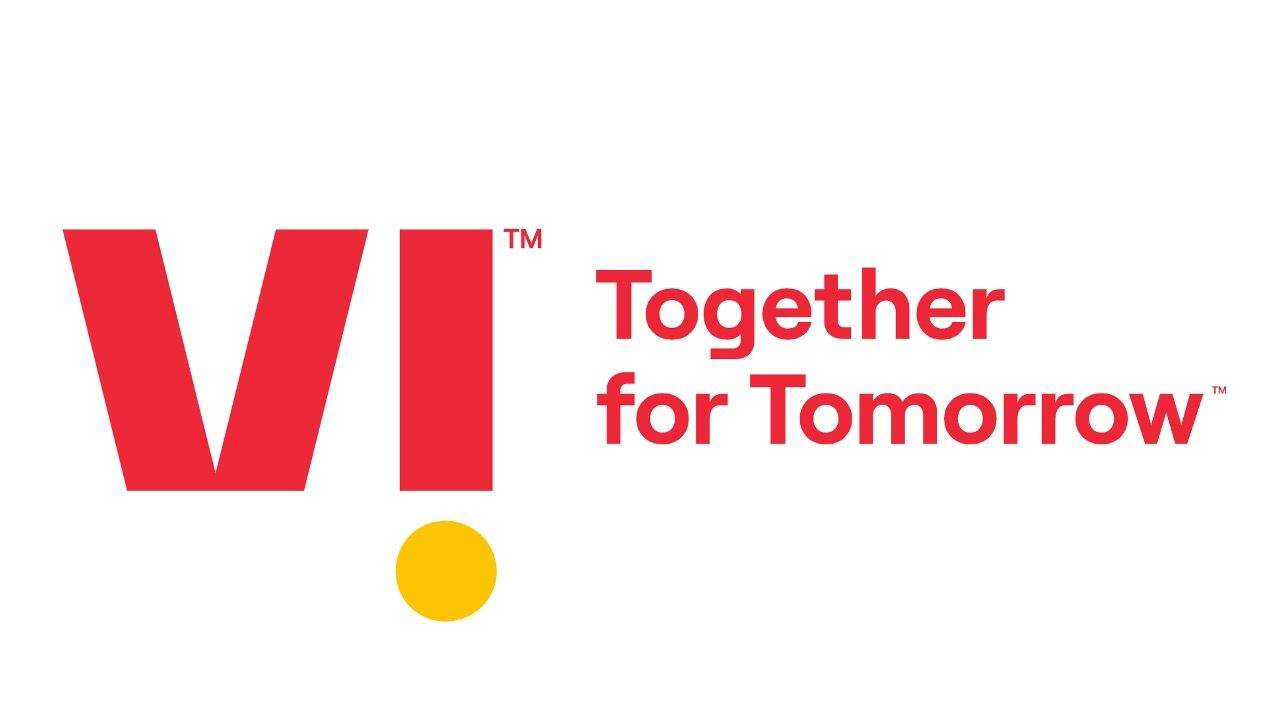 Vodafone Idea has been serving as one of the largest telecommunications companies in India. The company was formed following a merge between British telecom giant Vodafone Group and Idea Cellular. Idea Cellular, owned by billionaire Kumar Mangalam Birla served as the Indian counterpart for the merge three years back. Recently, Vodafone Idea rebranded their name to ‘Vi’ for a simplistic outlook; a “fresh start”.

The decision came as the merged company looks forward to serving as one singular unit in the Indian market. The purpose is to serve the customers of India with the combined strength of Vodafone and Idea. Vodafone Idea was once the market leader in the telecom industry with more than 400 million users. They recently lost about 100 million users to the newly launched Jio Platforms in recent times.

Owned by the richest man in India Mukesh Ambani, Jio Platforms has already started dominating the market. With nearly 400 million subscribers, JP is leading the way for its minimalistic call-rate tariffs. Furthermore, the company has already amassed over $20 billion investment from global tech giants Facebook and Google.

With over 1.2 billion users accessing the voice and data services, India is the second-largest consumer market. These users are spread across 500,000 villages are also part of the largest data-based consumer segment, globally. The company is yet to turn over a substantial profit. Regardless, the company hopes to invest in 4G technology, which reaches more than 1 million consumers.

Last week the company received approval to sell around $3.4 million worth of shares, raising debt. The silver lining, however, is that the nation’s supreme court has allowed 10 years for Vi to pay off its debt.

Nonetheless, the recent rebranding strategy of the company for a new start has made a few eyes turn.

“With our new brand — Vi, we stand committed to partner with government to accelerate India’s progression towards a digital economy, enabling millions of citizens to connect to the digital revolution and build a better tomorrow.”