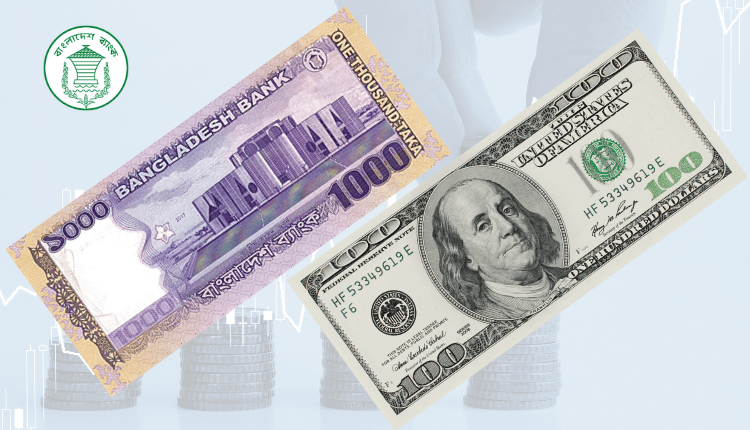 The data of remittance must come as a relief as the country’s foreign currency reserve was decreasing due to high import payments and lower remittance earnings in the recent months.

According to The Daily Star article, Bangladesh Bank sold $367 Mn between 29th August to 31st August to different banks to help both the government and businesses settle import bills for essential commodities.

The continuous decline in foreign exchange reserve is likely to put pressure on the exchange rate of Taka against USD. This will likely increase the import cost of the country.

The exchange rate of Taka against Dollar is now at Tk 95 which is 11.5% higher than the same period last year. However, the exchange rate cost increased by 20% YoY for the importers.

Empowering Women In The Workforce, Creative Lead For Pizza Hut

Have A Look At Bangladesh’s Very First Blockchain Remittance Service