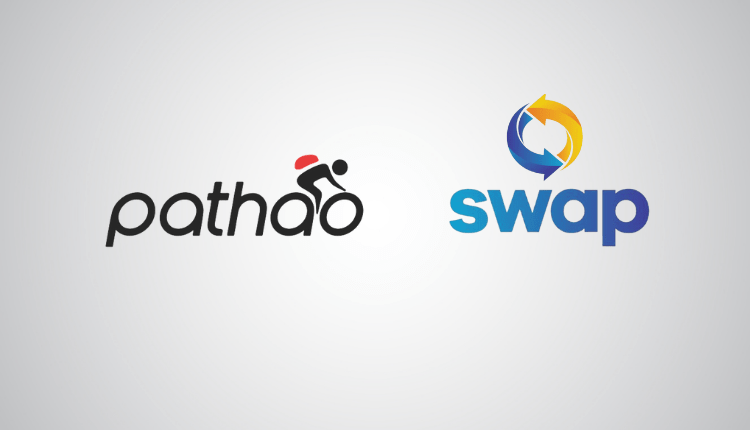 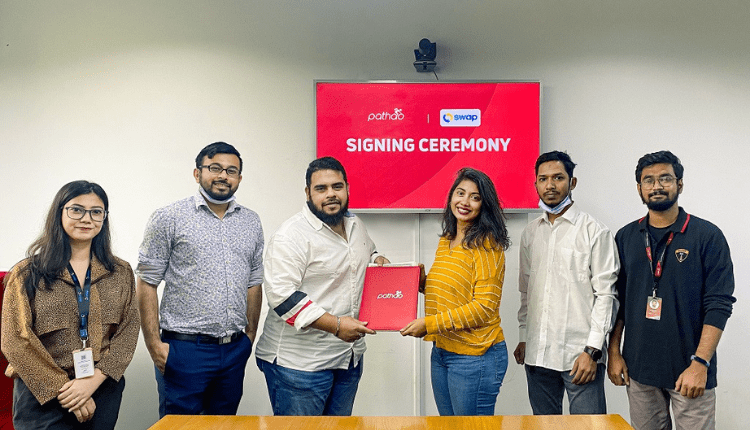 The deal was signed in presence of Pathao’s Marketing and PR Director, Sayeda Nabila Mahbub and CEO of SWAP, Tonmoy Saha.

As per the agreement, if a Pathao user wants to sell or exchange any gadget such as smartphone, laptop in SWAP, the individual can redeem the racked-up “Pathao Points” to gain up to 15% extra cash on selling or exchanging. Pathao Point is the part of the loyalty program that enables a user to enjoy different benefits based on the usage rate. Hence, Pathao users in higher tier will be eligible to enjoy greater offers through such deals. This particular offer will be valid till 30th June 2022.

Additionally, this offer can also be availed by Pathao loyalty program users in the Livewire outlets which is widely known as a chain of premium cellphones, gadgets and laptops where users can buy new or used gadgets along with the exchange option.

While loyalty program is one of the best strategies to retain the current consumers, Pathao has definitely recognized that giving something different to the loyal base in alignment with their offerings can maximize that strategy.