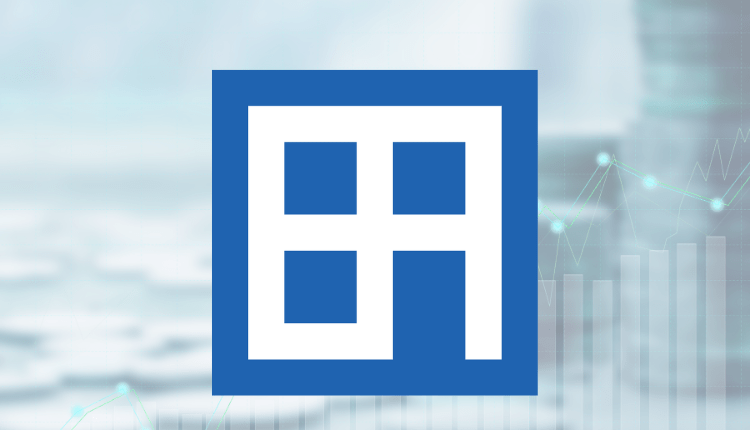 In August 2020, he joined Bank Asia as deputy managing director.

He was then moved to additional managing director, with additional responsibility for controlling the bank’s worldwide banking sector, special asset management division, and global subsidiary.

Besides, Chowdhury has almost two decades of successful banking experience, including over 15 years of international experience as a director of The Bank of Nova Scotia (Canada) in Hong Kong and Singapore.

In 1995, he began his professional career as a deputy manager at Credit Agricole Indosuez in Dhaka. He joined American Express Bank in Dhaka after working there for more than three years. Then, joined The Bank of Nova Scotia (Dhaka) in 1999 as head of treasury, where he established the treasury department and guaranteed excellent corporate governance and procedures.

In 2001, he was transferred to The Bank of Nova Scotia in Hong Kong, where he was in charge of business development and strategic planning for financial institutions in 13 Asian nations.

In January 2011, he was promoted to director of international funding under group treasury at The Bank of Nova Scotia, Singapore, where his mandate included the Asia Pacific region, the Middle East, and North Africa, managing a $9.0 billion portfolio while serving central banks and government investment agencies.

Crystal Grains Introduces a New Spice Brand in the Country