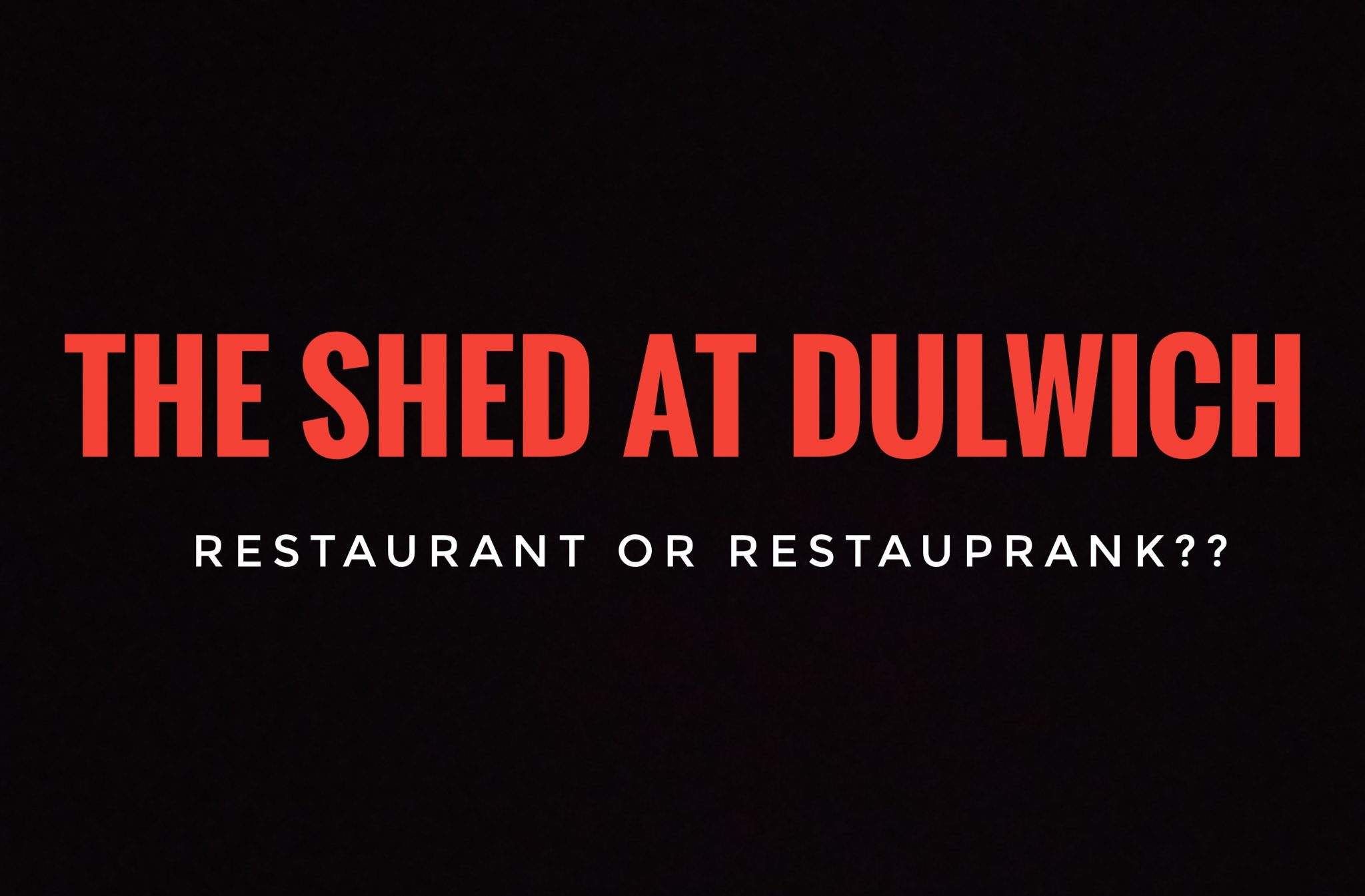 If fake accounts, products, and news weren’t enough, here is another thing to add to your list of “potentially fake things on the internet”- Restaurants. Sounds impossible, right? How can a restaurant be fake? Well, the answer would be- by not existing at all.

What we do now is look for restaurants online, check the reviews and go for the ones with the best reviews. The nonexistent “The Shed” becoming TripAdvisor’s no.1 without existing is the clear proof of how we blindly trust the internet. But, it also brings to light how well restaurants that actually exist can utilize the same Internet.

The non-existent restaurant named “The Shed at Dulwich” was created by Oobah Butler, a mischievous journalist who observed and utilized this technique millions of people use to find a good restaurant. Having earned money by posting fake reviews once in his life, Butler in all his mischief decided to have some fun with the knowledge he had. 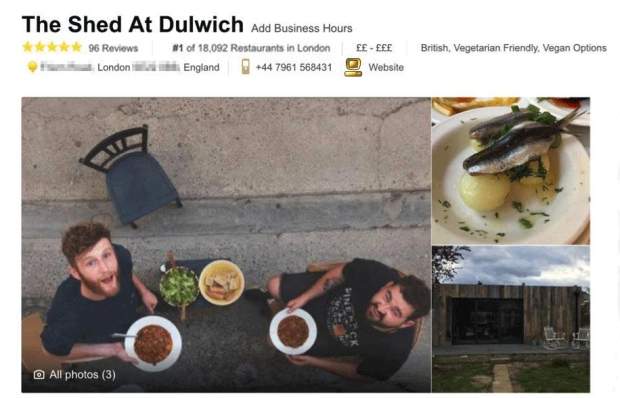 He decided to transform the garden shed of his house in his imagination into a unique, exclusive restaurant. I repeat, only in his imagination. He created a website for The Shed at Dulwich and took some photos of seemingly exquisite cuisines made with inedible items like shaving cream, sponge, a foot (you read that right) and etc. Then, he called some of his friends up to write fake reviews on The Shed and his restaurant with no customers ever became TripAdvisors number.1 in 6 months.

Now, if a garden shed with no menu became TripAdvisor’s no.1, what is your restaurant with all its food and expenses doing? Certainly nothing right. Here is how Butler managed to get his fake restaurant on top without ever serving a meal: 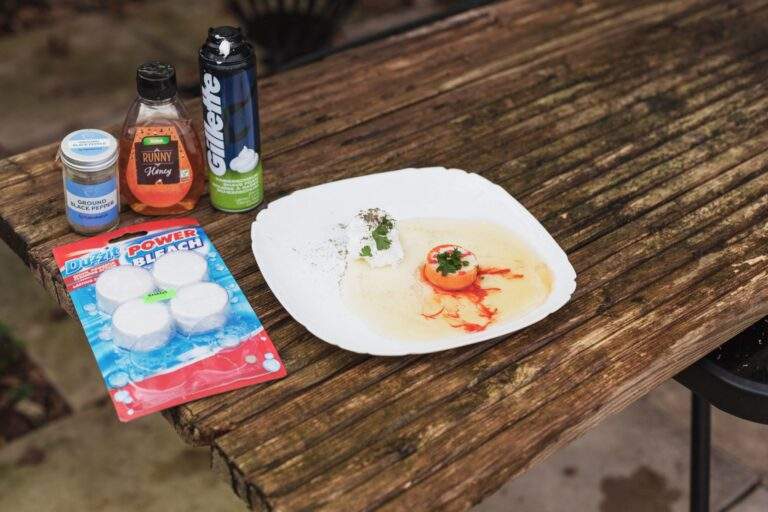 With all our online posts, we want to set a trend for the people around us.

The Shed at Dulwich at first created an aura of mystery by providing no address.

Then, it made people more desperate about itself by creating an aura of specialty and exclusivity with its “Forever booked, not everyone makes it here” image. This definitely plays a trick on the psychology of people with the digital lifestyle. While everyone is taking pictures at the cliché popular locations, you are in a totally different place that too before anyone else from your circle. That will definitely make your night out special. The cuisine does not even matter. 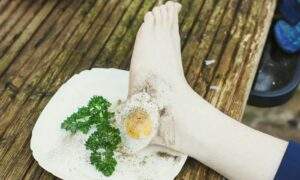 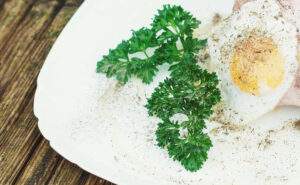 And, of course, it didn’t. The Shed did not even have a menu, it said: “The food is cooked to your mood”. Therefore, this intrigued people even more and The Shed had an average of 89,000 searches on TripAdvisor per day. And, continuous calls for an appointment to Butler of course.

A nonexistent restaurant with no menu is not a problem while it’s not serving food. But, what happens when it does?

Oobah, after receiving all those responses decided to open the restaurant for a while. He served camouflaged microwave food and customers wanted to re-book.

Well, here is the man behind all this: 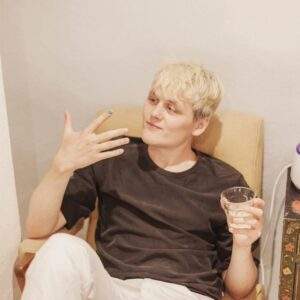 How? It’s mostly because of the place or image that the restaurant had created beforehand. The customers did not know that The Shed was selling for the first time. All they knew was that this is “London’s best-kept secret” and they are the first to experience such a thish at such a unique place where no one has ever been before.

Want to know more? Have a look-

The Shed did not satisfy their tummies but their minds, and thirst for feeling special and different. And, all thanks to Butler’s mischievous yet brilliant marketing tactics.

A drink to remind you of your mother tongue’s royalty!